Tourist Places to Visit in And Around Haridwar

The Gateway to Gods, Haridwar is undoubtedly a kaleidoscope of Indian civilization and culture. Being blessed by the trinity of Brahma, Vishnu and Mahesh, Haridwar holds immense significance for a devout Hindu. The numerous temples dedicated to a host of Hindu gods and goddess is a major puller for the pilgrims. Haridwar also happens to be an ancient shakteepeeth thus again attracting lot of ardent devotees. As it is in Haridwar that the holy Ganges descends in the planes, a large number of Hindus come here to take a holy dip. Read on to know more about the places to visit when in Haridwar. 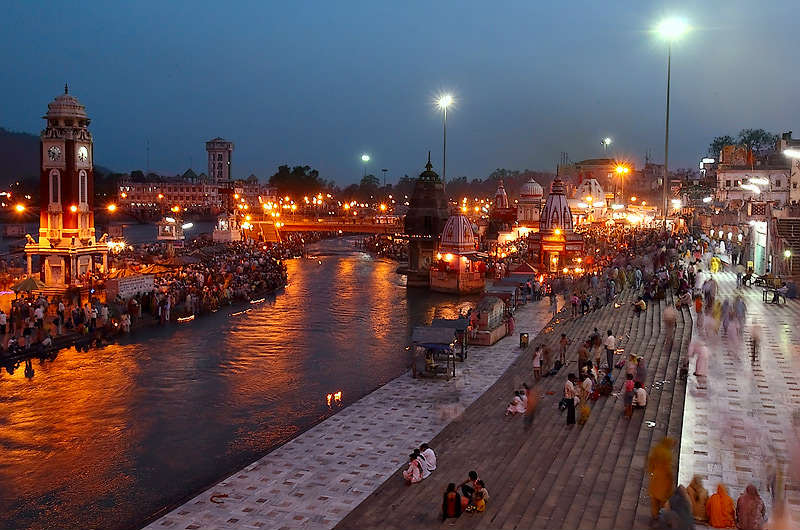 Hari ki pauri ghat was built by King Vikramaditya to commemorate the descending of Ganga after years of difficult prayers and fasting done by his ancestor Bhagirathi. Lord Vishnu is believed to have left his foot prints on a rock at this ghat. Everyday at twilight the Har ki pauri ghat comes to life with singing prayers and lit up lamps along the Ganges where people in hundreds and thousands view this mesmerizing and cleansing ritual (Ganga Aarti). It is believed that the one who bathes at Har ki pauri gets rid of all sins and completely cleanses their soul. Floral tributes and lit up diyas floating on the Ganges is the most enchanting sight one gets at this ghat.

Standing atop the Neel Parvat, the Chandi Devi temple was built in 1929 AD by the king of Kashmir Suchat Singh. It is believed that the main statue of goddess Chandi devi, who killed the demon brothers Shumbh-Nishumbh, was laid here in the 8th century AD by Adi Shankracharya. The Chandi Devi temple can now be reached by a ropeway / cable car as well. 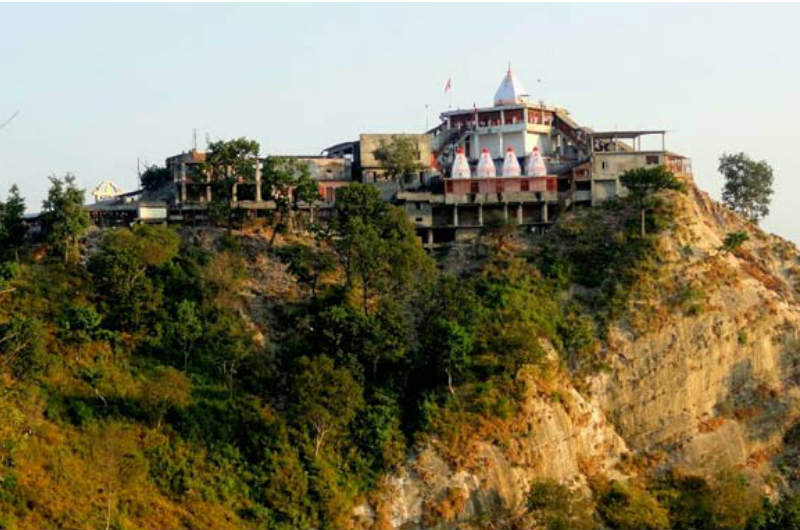 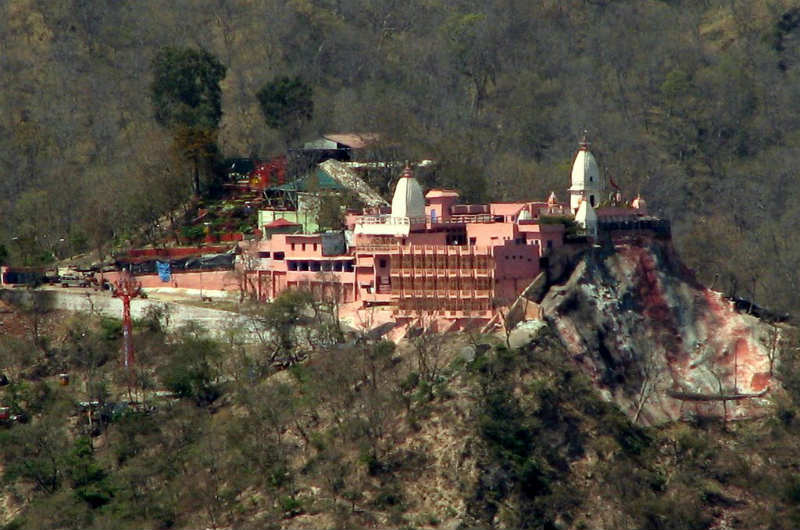 Situated on the southernmost hill of the Shivalik ranges is the Durga temple called Mansa Devi, literally meaning the Goddess who fulfills desires. One can reach this temple either on foot or by a cable car. Perched on Bilwa Parvat, the temple provides a panoramic view of the Haridwar city with the Ganges flowing in its middle.

It is one of its kind temples in Haridwar and is dedicated to Mother India, tracing its history from the times of Ramayana to present day. This eight storied temple houses the pictures and idols of some of the great Indian men from ancient to present times and pictures of the cities of the country. A must visit to get a sneak preview in to the history and culture of India. 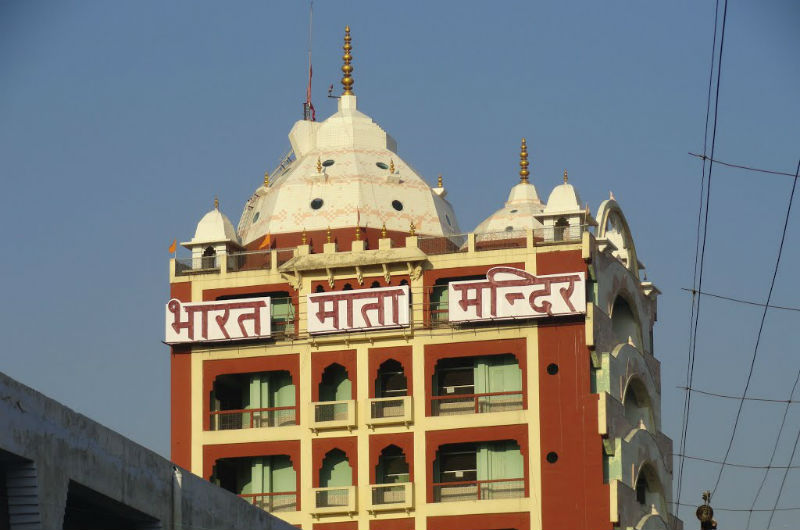 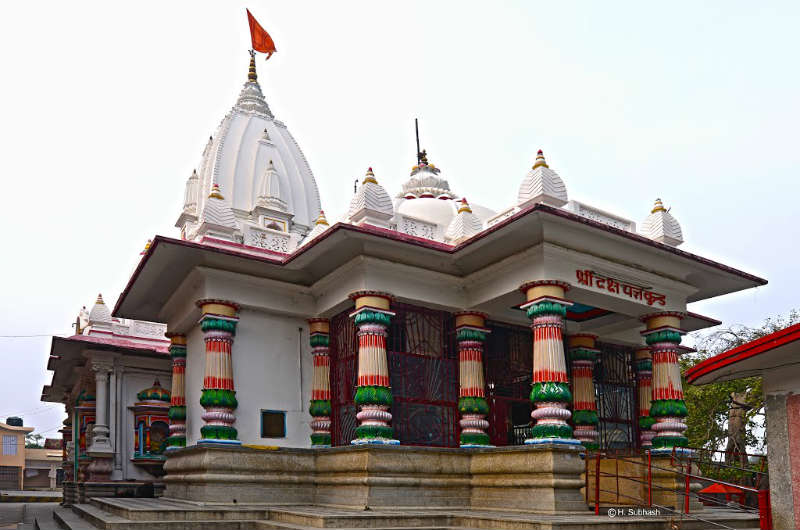 Daksheswara Mahadev or Daksha Mahadev temple is a Hindu temple dedicated to Lord Shiva, located in the town of Kankhal, about 4 km from Haridwar. It is named after King Daksha Prajapati, the father of Sati. The present temple was built by Queen Dhankaur in 1810 and rebuilt in 1962. It is a place of pilgrimage for Lord Shiva devotees on Maha Shivaratri.

King Daksha Prajapati, the father of Sati, Shiva's first wife, performed yajna at the place where the temple is situated. Although Sati felt insulted when her father did not invite her husband, Shiva to the ritual, she attended the yajna. Lord Shiva was further insulted by the king, seeing which Sati felt infuriated and self-immolated herself in the yagna kund. King Daksha was later killed by the demon Virabhadra, born out of Shiva's anger. Later the king was brought to life and given a goat's head by Shiva at the behest of Brahma and other gods. Daksha Mahadev temple is a tribute to this legend.